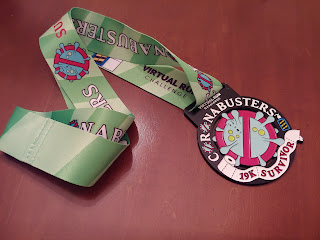 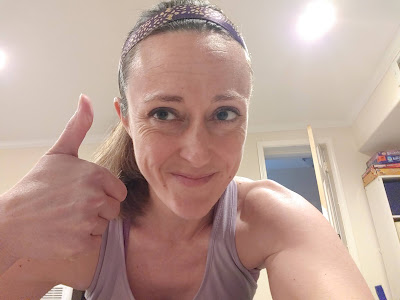 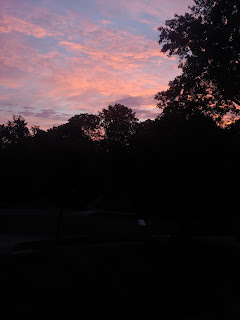 The pandemic has been, well, y'all know how it's been. I've been so thankful for running. Running isn't canceled. Running is a hobby you can do alone. Running has been a safe way to get out of the house. Running-based time to myself has been crucial. Like Fleet Feet says, running changes everything. Running has enriched my life in so many ways, for so long. Especially now.
Posted by Joanna at 9:00 PM