Wanna get in on a little secret? The day this picture was taken, my running ego was quickly deflated by altitude. 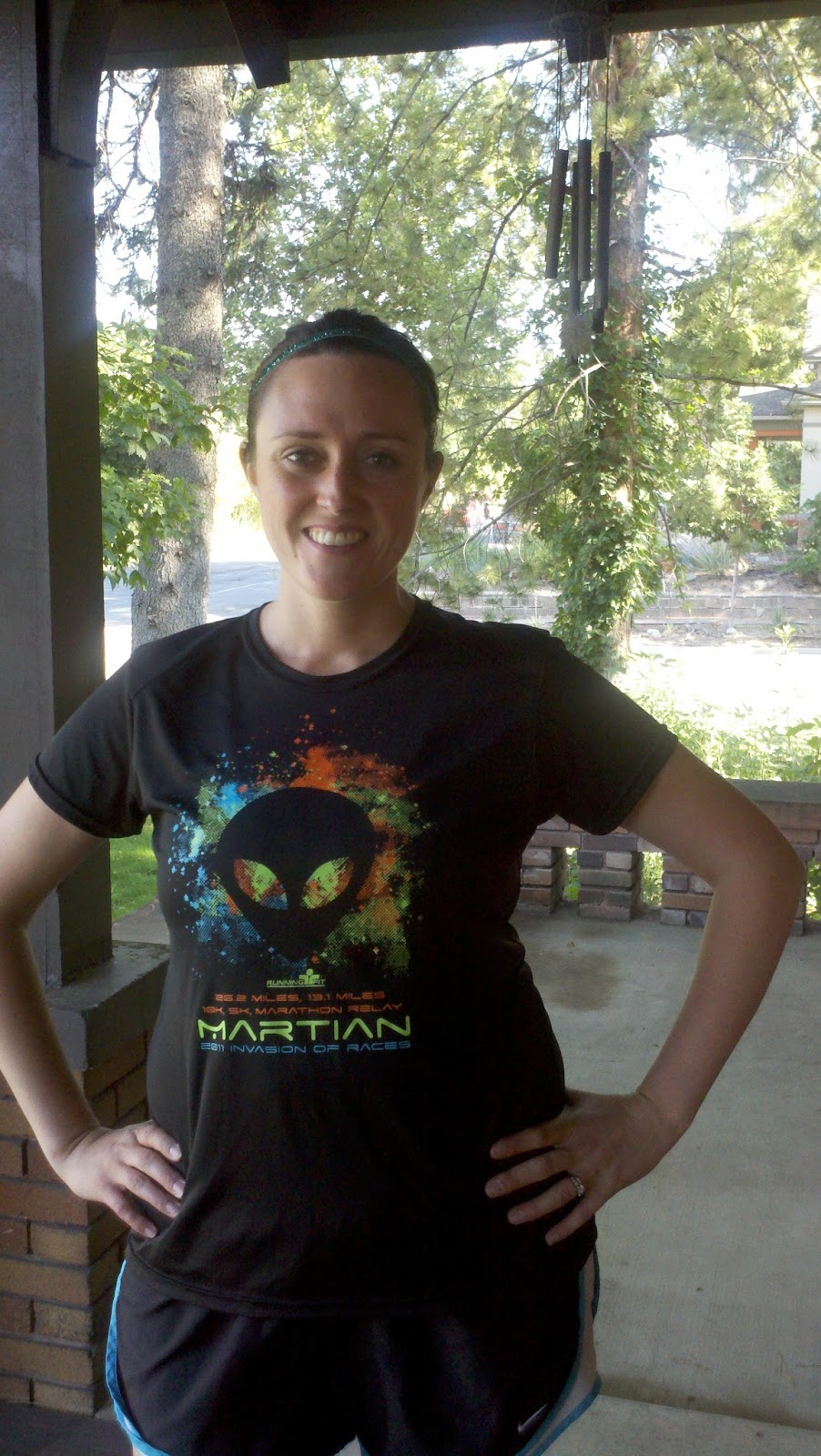 This was my first run after arriving in Utah. I knew that altitude would affect that first run, I just didn't understand how much. I chose a course with a few small hills, and they felt much hillier than they should have and I was much more out of breath during the run than I was used to. For everyday activities, I felt like I adjusted to the altitude in a few days, but it was weeks before running felt "normal" again.

Altitude comes up frequently when talking to runner friends across the country about running here. The assumption is that running at altitude makes you stronger, and makes running at sea level feel really easy. Interestingly, when I started digging into the evidence, I've discovered that it's actually a little bit more complicated than that. Here's what I learned:
Bottom line: if you train at sea level and race at altitude, try to arrive at least 24 hours in advance, hydrate more than usual, and realize that your paces may (or may not!) be slower than usual. If you train at altitude, the benefits may be more limited than advertised, but there may be some real benefit. As Runner's World points out (here), virtually all elite runners build some altitude into their training. If they believe in it, that's enough evidence for me!
Posted by Joanna at 9:41 PM No comments: